The Display, RAM/Memory
The new Asus Zenfone Max features a 5.5-inch display (1280 x 720 pixels)
Now, when talking about the RAM there are two variants, the 2GB and the 3GB RAM models but both has 32GB internal storage which can be upgraded up to 64GB via MicroSD card.

Network And Battery
As for the SIM card support, it is already unlocked for any network and comes with Dual SIM and 4G LTE support. The device comes with a monster 5000mAh non-removable battery Inside the back cover.

The only feature this phone lacks is fingerprints sensor both at the back and in front. Apart from that, the device is cool. 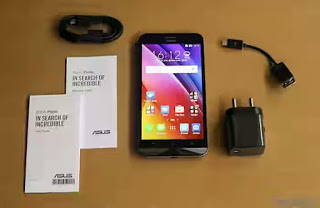 The Price, Colors And Availability
When talking about the price, at the global price level, it is priced at $222.2 and while the 2GB RAM version of Zenfone Max is priced at Rs. 9,999 in indian and the 3GB RAM version at Rs. 12999 which ranges from $222.2 in the global market It omes in black, orange and blue, white colours and will be available through Flipkart and all other retail stores across India and Jumia/Konga in African stores. Asus also announced Bollywood actress Sonakshi Sinha as their first brand ambassador in India at the Launch.
Other specs are highlighted below. 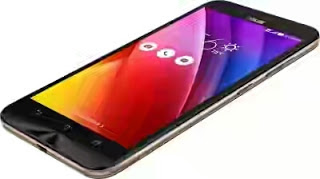 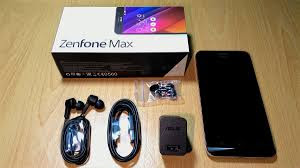