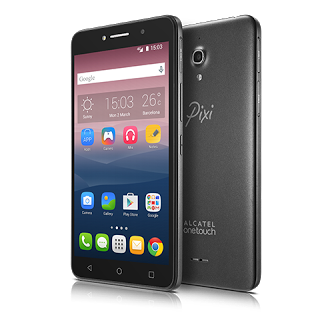 The Pixi 4 runs Android Marshmallow out of the box. Concerning the camera, the primary camera spots 8MP and comes with flash support and front camera can shoot in 5MP resolution, it also comes with front LED flash.

The launch price in India is Rs. 8,999 which is roughly NGN 44,000 in Nigeria which is affordable considering the specifications. The smartphone is uses qualcomm snapdragon 210 MSM8909 quad core chipset clocked at 1.1 GHz with Adreno 304 GPU.