Skip to content
Newer versions of Apple devices will be rolled out with the latest OS version (iOS 11) As usual, new and cool features were added to it. One of the biggest iOS 11 updates is the redesigned App Store. Launching the app will first take you to the new Today tab, which is designed to help with app discovery. You’ll see new Collections, a Daily List centred around a particular theme, and even tutorials that show you how to do particular things in new apps. 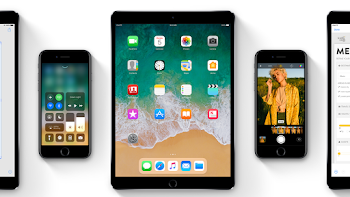 According to an official report, the iOS 11 will be available later this year towards the same time the next models of iPhone will be announced.

If there is one thing Apple does way better than all Android OEMs, it’s definitely software support. While most Android OEMs release updates for their phone for just 1 to 2 years at most, iPhones on the other hand gets 4 to 5 years worth of updates.

According to Apple, the list of devices that will receive the upcoming iOS 11 update includes the iPhone 5s which was released back then in 2013 and all newer iPhones, all iPad Air and iPad Pro tablets, the 2017 iPad model, the iPad mini 2 and newer models and also the 6th generation iPod touch. 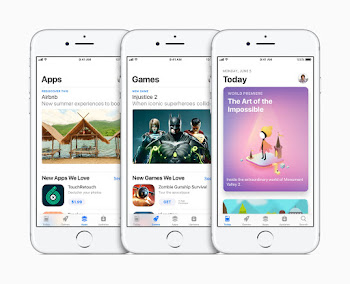 Meanwhile, if you are using iPhone 5, 5c or any older iPhone model, then you won’t be receiving the new OS update. Also, although the update will be available for iPhone 5s users, features like the person-to-person payment and Apple pay cash will only be available on iPhone 6 and newer iPhone models.