Skip to content
Samsung game changing device is set to be launched soon. Some weeks back, Samsung Mobile CEO was reported to have confirmed the much rumored fold-able phone from Samsung –the Galaxy X might be unveiled by the end of 2018. And now, according to a new report, the galaxy X has been certified by the National Radio Research Agency

(NRRA) based in South Korea. 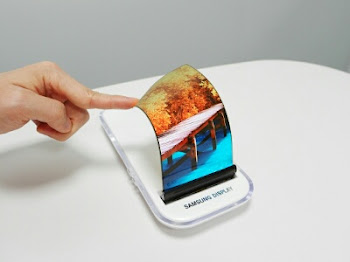 The National Radio Research Agency (NRRA) certification which was filled on Sept. 21 carries the model number SM-GN888N0 – a number which has for long been associated with the long rumored fold-able Smartphone from Samsung.

Similar Samsung phone with same SM-G888N0 model number had earlier been certified by both Wifi Alliance & Bluetooth SIG certification back in April & July respectively. Neither of these regulatory bodies has given us a glimpse of what the device might bring on board. 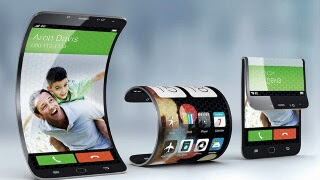 The Samsung galaxy X with model number SM-G888N0 if finally released may be one of the very first few fold-able Smartphones to hit the market and just that feature alone could be its most notable selling point. We are no sure exactly when the device will launch, but having received both WFA, Bluetooth SIG, and now the NRRA certification a possible launch date might not be too far. 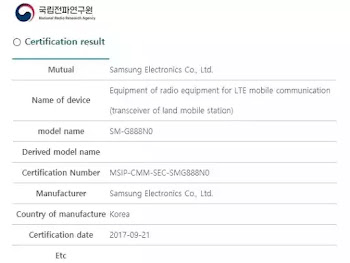 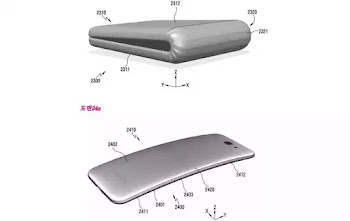 The concept of a smartphone or tablet that would have a fold-able display is nothing new, it dates back to early 2009. LG and even Xiaomi have been reported to have patented fold-able Smartphones.