Skip to content
Gionee officially launched 8 new smartphones on 26th November, and first on the list the powerful Gionee M7 Plus. Gionee M7 Plus is a high end device that focuses on security and is powered by powered by Snapdragon 660 SoC and sports a 6.43-inch, 18:9 FullView display. It also comes with 6GB RAM, and offers 128GB storage. 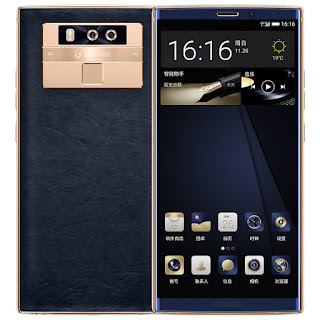 The Gionee M7 Plus packs dual rear cameras. One is a 16MP f/1.8 sensor and the other is an 8MP sensor. There is also an 8MP sensor in front for selfies.
The key features of the M7 Plus doesn’t end there. It packs a massive 5000mAh battery with support for 10W wireless fast charging – a first for Gionee phones. There is a rear-mounted fingerprint scanner, Bluetooth 5.0, dual SIM slots, and a micro USB port.
Gionee also says the M7 Plus has dual security chips like most of its other flagship phones. One chip is for data encryption and the other is for secure payments and for fingerprint encryption. It will be priced at $665 (N242,725) 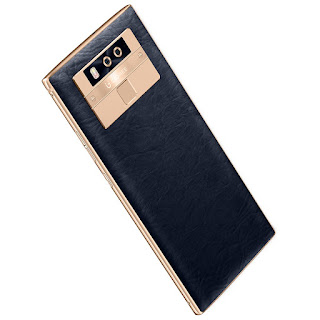 HIGHLIGHT OF SPECIFICATIONS AND FEATURES OF GIONEE M7 PLUS

SEE ALSO: Gionee M7 Power specifications and price
As promised, Gionee are gradually rolling the devices the unveiled last week. Keep tabs on this post as I will be reviewing other smartphone that will be launched.

2 thoughts on “Gionee M7 Plus with 6GB RAM, 5000mAh Battery – Specifications And Price”