Skip to content
HMD Global, the makers of Nokia phones are set to update the current Nokia roster of Android 8.0 Oreo devices to Android P as well (the next major Android version) when it’s released. 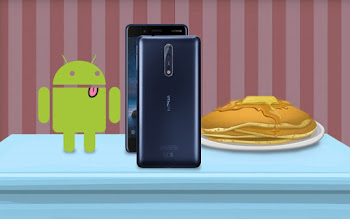 This is interesting knowing that even the Nokia 3 series of smartphones stands in cue to benefit from this major update which many other Android phone makers will find very difficult to do. I guess it’s one of the major advantages of running near-stock Android – HMD doesn’t have to do as much to push out the update.

Meanwhile, HMD’s Chief Technology Officer has commented that the company is open to unlocking the bootloaders of its phones. This will ensure that once the official updates stop – that won’t be for a while, but still – you can load up Lineage OS or something similar and keep your phone up to date and secure.

The bootloader may have to wait, though, at least until the devs have pushed Oreo out the door. The work is underway and the updates should be out by the end of the year.