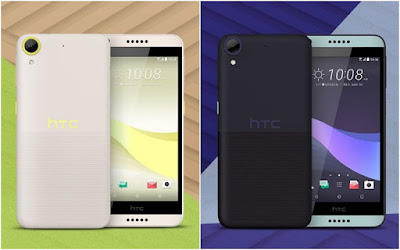 HTC Desire 650 features a 5-inch TFT LCD display with 1280 x 720 pixels resolution
HTC has announced the addition of a new smartphone to its Desire series, called the HTC Desire 650 in Taiwan. Desire 650 is a budget device that is 4G LTE-enabled. HTC claims that the phone’s ’50/50 rounding plus streamline design’ allows for a better grip.

HTC Desire 650 features a 5-inch TFT LCD display with 1280 x 720 pixels resolution. It is powered by a quad-core Snapdragon processor, coupled with 2GB RAM and 16GB of ROM (expandable to 2TB via microSD). The phone is running on Android 6.0 with HTC Sense.

Desire 650 comes with a 13MP rear camera with an f/2.2 aperture along with a 5MP front shooter with an f/2.8 aperture. Both cameras support 1080p video and support HDR. The phone is backed by a 2,200 mAh battery, which the company claims gives 17.5 hours of talk-time on 3G. It comes with ‘Power saving mode’ and an ‘Extreme power saving mode’. 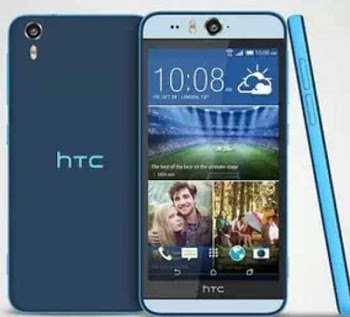 Desire 650 provides a single slot for a Nano sim, and can be connected to via a micro-USB 2.0 port, a 3.5mm headphone jack, Wi-Fi, Bluetooth and GPS. Sensors on board the phone include an acceleration sensor, approaching sensor and ambient light sensor.