Skip to content
A lot of you have been waiting to know when and if your infinix device is going to receive Android 7.0 but we’ve got a firsthand information from Infinix the devices that will be receiving Android 7.0 Nougat between April – July 2017… Already  Note 3 and Zero 4 have already received beta upgrade some couples of weeks back and this is now official
. 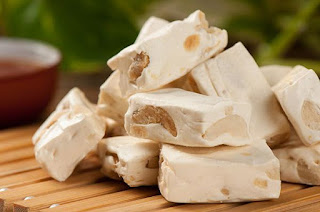 The updates are scheduled to rollout from April to July 2017.
via