Skip to content
Nigeria’s very own cable TV is set to be launched next month, and from the looks of things, it is here to battle with DSTV and it’s called TSTV. It will surely be a direct alternative to DSTV at a cheaper price. So I can sense the end of MultiChoice monopoly in the business in Nigeria if TSTV maintains their promises. So this post is about the new TSTV Decoder price, dish, full channel list, coverage areas, launch and availability as well as other information you need to know about this pay TV in Nigeria. 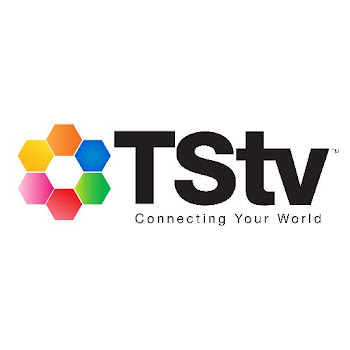 TSTV stands for “Telcom Satelite TV”, it’s a Pay-As-You-Consume TV provider in Nigeria, operated by ABS and Telcom Satellites TV. TStv is a DTH pay TV that offers a rich blend of local and international channels and packages for your Entertainment, News, Sports, Kids, Health etc and will be distributed on the ABS 3A Africa beam, located at 3 degrees west.

The technology is the HBB TV tech, HBB is a combination of satellite and internet service for TV service, TSTv will run on 4.5g network every subscriber will get 20gig of data for 3k monthly, the data can also be used for video calls and wifi.

1. How much is TSTV decoder and what are its features?

2. How Much is TSTV Subscription Fee?

3. Where are TSTV Service Locations?

TStv Africa will function in ALL states in Nigeria but will launch first in Lagos, Abuja, Portharcourt, Owerri and Kano.

4. When is the Official Launch Date of TSTV?

TSTV will be officially launched on the 1st of October 2017.

5. What Channels can I Watch on TSTv?

Below is the Full list of channels on TSTV in pictures; 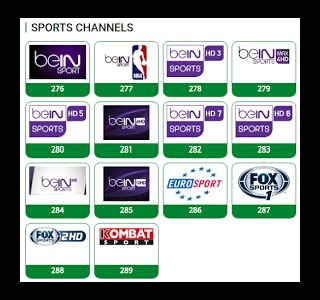 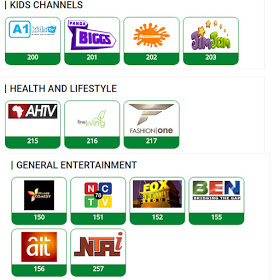 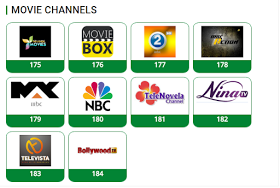 DSTV Versus TSTV
No doubt, DSTV has served Nigerians for a very long period of time but here is the time to think twice. DSTV, according to many customers has ripped off people in many ways but TSTV is a cheaper alternative that also offers a whole lot of channels.
DSTV shows live English Premier League matches same as TSTV. You can so enjoy Live La Liga and Champions League matches on TSTV.

Now the big deal, you can pause your subscription and you can connect your laptop and phones to the wifi and enjoy 20GB data to browse and download your favorite files with TSTV Decoder.
It’s very affordable and the subscription price starts as low as N200. Chai! I wish they maintain all these mouthwatering promises. If they do, then it’s a bad business to MultiChoice and other network providers in Nigeria as many people will now rely on the wifi instead of the usual monthly subscription from MTN, Glo, Airtel, 9Mobile etc.

TSTV operate on a different platform, multichoice only have rights over satelitte channel not telecom broadcast, the technology that will be used by Tstv according to some is hbb, which hybrid or fusion of satelitte and telcom to view television, I believe channels like bein sports that will broadcast the football leagues will be on the telecom site as such dstv has no right over them.

WHERE CAN I PURCHASE TSTV DECODER IN NIGERIA?
TStv Africa decoder shall be on sell nationwide from 1st October. But before then, dealers outlet location addresses shall be made available for easy accessibility of the decoders. You can buy the decoder and dish in Lagos, Owerri, Abuja, Port harcourt and Kano for now. It’s expected to be available in other states and cities as time goes on.

More details can be gotten at their official site and from their Facebook page.
If you will like to become a dealer or installer – Click Here to register.