Android 7.0 Nougat could be succeeded by Android 8.0 Oreo if tips and tweets by Android official staff is something to hold on to. Google is known for adopting the names of edible stuffs as the name of their Android OS. For instance, previously, we had Gingerbread, Ice Cream Sandwich, KitKat, Lollipop, Marshmallow and the current Nougat OS. All this are names of something we can eat and Oreo is yet another eatable.

In addition, if you study closely the previous Android version names, you will notice that Google is following an alphabetical dessert naming order for its Android versions. After Android Nougat, the next version is Android O and according to a new tweet by one of Google’s employee, it could be named as Android Oreo. 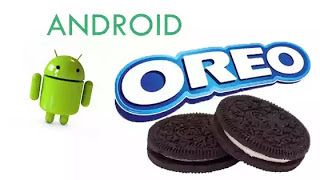 However, you can expect a twist later when the OS is finally made official as Android users have always been curious about the name of every version and Google has created a lot of buzz about the entire drill. Remember last year when Google carried out a public poll for Android N and there were various names that came up from the suggestion box, such as New York Cheesecake, Neyappam (an Indian dessert), but the most famous one was “Nutella”. But finally, Google named Android 7.0 version as Nougat.

Anyway below is a tweet by Hiroshi Lockheimer , SVP of Android, Chrome OS and Play contains a GIF of Oreo cake, which is being seen as a hint. 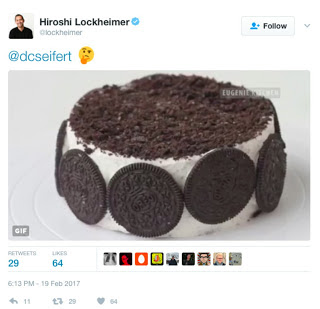 What do you think about the Android Oreo OS?