Skip to content
Rumor has it that TEcno is planning to unleash another smartphone Tecno Camon Cx Manchester City FC version. The device is expected to be an upgrade to the Camon CX and also rumored to spot more higher features than Camon CX. 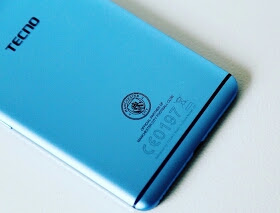 It is expected to come with FingerPrint ID, 4GB Ram/32GB internal memory and Android 7.0 Nougat out of the box and 4G LTE supported. Here are all we know so far about the device. 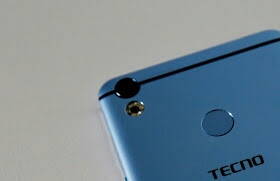 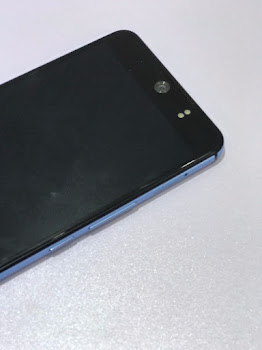 Hands crossed as we wait and see how things folds up in coming days but remember to take this information with a pinch of salt until it’s officially unveiled. Probably it will be launched before the new football season kicks off next month.