Skip to content
Apple is rumored to be planning big new things for the iPhone 8 — including a new OLED display, possibly with Touch ID embedded. But, according to the buzz, there are some serious questions about whether the company can manufacture it in time to deliver on schedule in early September. Of course, the company made no comment about any of this during WWDC. 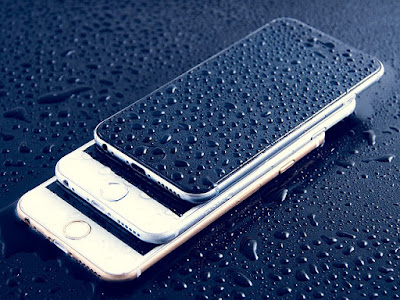 Reports suggest that Apple and its suppliers have resolved any and all issues, the phones are currently in production, and will the company will totally deliver in early September. The increasing number of detailed design drawings and iPhone 8-ready case protectors appearing online would seem to support the conclusion that Apple has settled on a final design. Still, other sources report that Apple has been stymied in its efforts to integrate the new tech and that this year’s September rollout is in doubt.

The theories about Apple’s potential contingency plans, including a delayed or phased release, are detailed below. And regardless of the specific timing, all signs point to a dramatic redesign coming later this year. As we approach the introduction of the iPhone 8, we’ll continue to assemble the most significant rumors below. 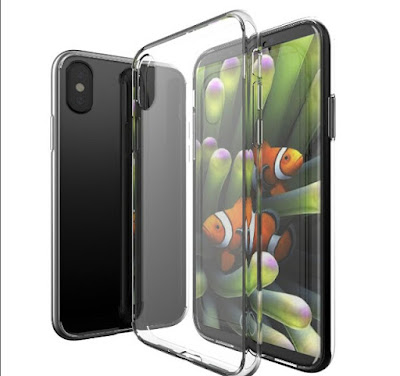 Rumored Specs Of The iPhone 8

» Dual-lens camera, possibly in a vertical configuration and/or with AR capabilities

» Support for the Apple Pencil

» Upgraded storage starting at 64GB and 3GB of RAM