Skip to content
I commend North Korea for imitating Facebook and creating a social media site that looks exactly like Facebook but i blamed them for not utilizing a strong 💪 security measures to safeguard their own Facebook Lookalike as an 18 year old college student intruded into the admins panels. 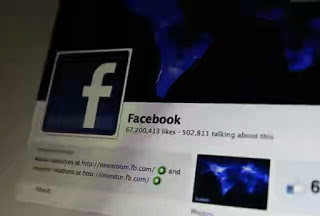 Do you know that North Korean citizens doesn’t have access to the Internet just as you and I have the freedom to visit any website? Are you surprised? Okay, chill. The North Korean Government banned internet in the country and instead they uses intranet which is sensored by them. This intranet has only 1,500-5,500 websites approved in the country for its citizens to visit. Apart from those approved sites, you can’t have access to any other. Imagine! In fact, i see this as internet phobic. While here, we are allowed to visit millions of websites all over the world freely from our internet enabled devices.

Meanwhile, a Facebook lookalike social network was developed in Korea to give the people the pleasure and feelings derived from using Facebook and luckily for them, this Facebook clone website was approved as one of the sites to access in the country but the domain of the website — .kp — points to North Korea. P.S.: Most North Korean websites’ servers are located in China, not North Korea, so the .kp domain name is very rare.

The bad news started rolling out when Motherboard reported that the site has been hacked by a teenager.

But How Did He Hack It?

I know you are anxious to know how the kid was able to hac^k the site. Cool down. I will show you. The 18-year-old college student from Scotland known by his name Andrew McKean clicked on the “Admin” link at the bottom, which brought up the login page where he tried using “ admin” and “password” as the login details. And surprisingly, It worked! Like charm.

Having achieved that, Andrew now have the power, access and freedom to “delete, suspend users, change the site’s name, censor certain words, manage the eventual ads, and see everyone’s emails.”

How The Hack Was Noticed

The Teenager, McKean started playing with some of the admin features which led to him changing one of the sponsored ad spots on the page to say “Uh, I didn’t create this site just found the login.. @mckeany_” 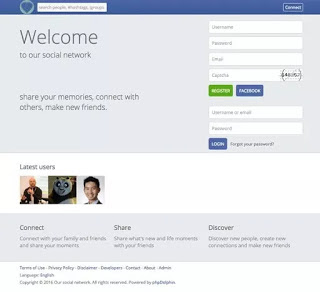 But i wonder why people will still use weak passwords especially using the word “password” as their password in this 2016. After all the articles written on the Internet about weak passwords. Now the guy have the power to demand any amount of money from the actual owner of the social network in other to release it if he actually want to release it.