Skip to content
Just yesterday, I published a post on How Access Bank took over Etisalat but it’s now revealed that it’s not just Access Bank but Ten Nigerian banks in total were involved in the massive lending service to Etisalat that cumulated to some billions of Naira. 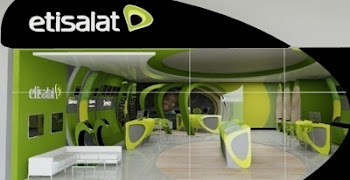 The take-over came as a result of a futile effort by Emerging Markets Telecommunications Services, EMTS, promoted by-one time Chairman, United Bank for Africa, UBA, Hakeem Bello-Osagie, to reach agreement with the banks on debt restructuring plan in the protracted $1.72 billion (about N541.8 billion) debt impasse. Below is the list of the banks in no particular order.

This is not good for the Etisalat team, but one cannot say what this Development has in store for Etisalat Subscribers.