Meet the latest Smartphone from Sony which is codenamed, the Sony Xperia E5. It is a midrange device but packs some 2016 phone features like android 6.0 Marshmallow operating system and 4G LTE network support.

It comes with 1.5GB RAM and 16GB internal memory while the camera is 13MP just as expected because Sony phones are always good in camera features. One thing i noticed on this device is the MediaTek processor which is common to Chinese phones like Infinix, Tecno, Gionee etc. Is Sony now diverting totally to MTK processors? Hmmmm. 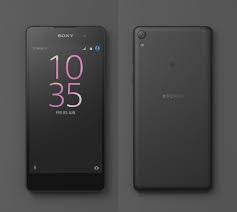 But when will Sony wake up in terms of battery capacity? They always release phones with poor battery backup. Everyone can’t be carrying power bank around now. Why use only 2700mAh battery on this device? Absolutely not acceptable by me unless another person that doesn’t perform much task on his phone. Let’s take a look at other specs and features of Sony Xperia E5 android phone. 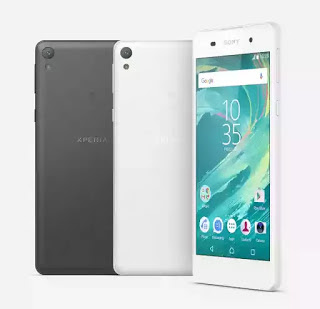 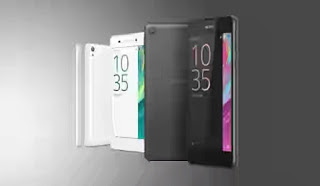 With MTK as the processor, the IMEI can be easily tweaked unlike in other Sony products where it gets a little bit difficult to tweak.