Skip to content
2016 was indeed a remarkable year in Nigeria in terms of internet and smartphone usage, Nigeria ranked 1st in Africa and 9th in the world, when talking about internet usage. Having said that, let’s take a look at the apps Nigerians used the most and can be found on almost every Nigerian phone

1. WhatsApp
The Instant messaging app would continue to be Nigerians favorite when it comes to It’s text and call devices. This is the app used most by Nigeria in 2016 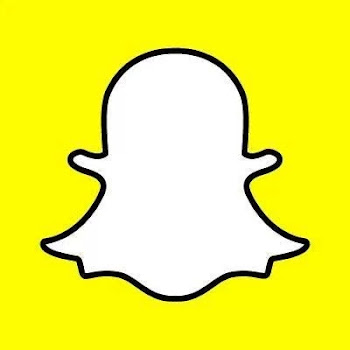 2. Snapchat
Sort of what became an instant hit this year, Snapchat seems to be the social network preferred by Nigerians in the year 2016 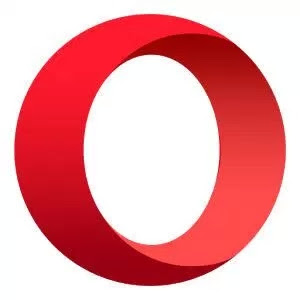 3. Opera
Opera and Opera Mini is still the most famous browser amongst Nigerians, this makes it one of the most used app by Nigerians 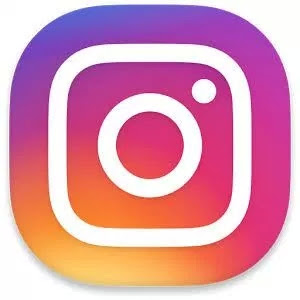 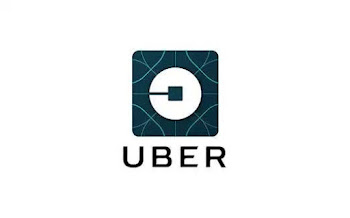 5. Uber
The transportation company uber which with It’s app you can order a cab from your current location to your exact destination was also an instant hit in 2016. When many Nigerians using it services. 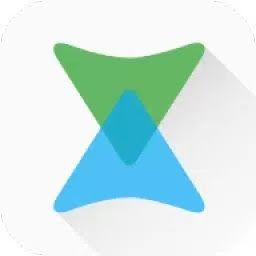 6. Xender
The file sharing app that uses Wi-Fi-direct to share files, photo and videos is another app widely used by Nigerians especially in 2016. 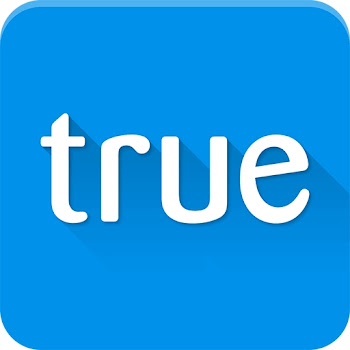 8. True caller
An app that suggests names of unknown callers from It’s online database of contacts, true caller, this is also one of the apps that could be found on many Nigerians phones in 2016. 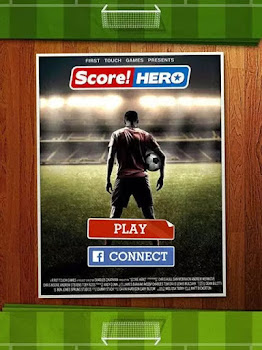 9. Score! HERO
Score! And Score! HERO where games that you’ll have draw a path with your finger from a player to the goal post to score. These we hit games in Nigeria especially in early 2016. Tho people rarely play it now but the game can still be found in many Nigerians phone. 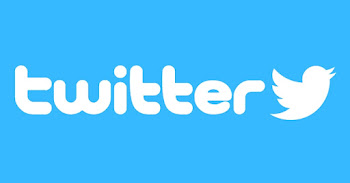 What’s your take on the above list. Tell us the app you used most last year.