Programming is no doubt the next generation of technology. Drew creator of DropBox said “Programming is the closest thing we have to being Super Heros”. The list of the top 5 programming language and their inventors are here. Their images have been included, also, some important information about them have been noted. Here is the list. 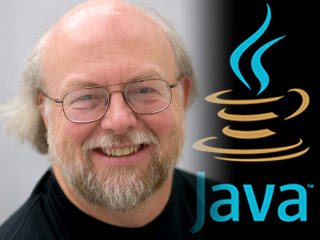 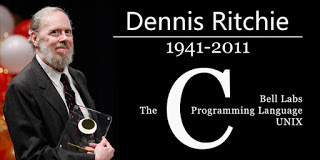 Dennis MacAlistair Ritchie created the C programming language between 1967 -1973 at AT&T Bell Labs. Cis still one of the popular and most used in the System programming. 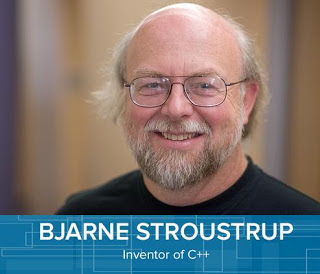 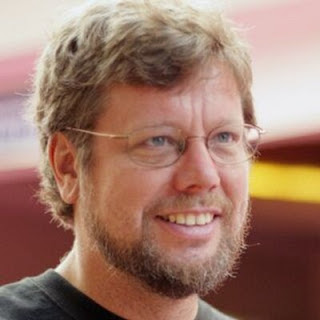 Python is a programming language used more in software development, web designing, app developing, information security and many more! This makes code very easy to read and understand. Python is designed by Guido van Rossum of CWI. Python has successfully replaced C and Java, unlike the old generation.

e.g of websites using python; Google, Yahoo! It will be nice to learn this language. 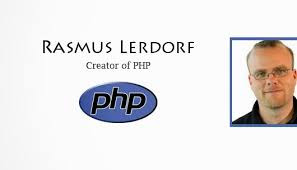 PHP (Personal Home Page) was originally created by Rasmus Lerdorf in 1995 and it is being used in big companies like Facebook, Wikipedia, WordPress and Almost half of blogs and websites use this internet language.

Although there are numerous languages, but these few stand out because of their compatibility feature and relative simplicity. You can pick up any from the list to learn first. Did I miss anyone? Tell us your favorite via comment section