Skip to content
Shout out to all the football lovers in the house. Today i bring a good news to you all especially those that always watch videos on YouTube.

BBC reported is good,have a look at it! that the 2016 Europa League final and UEFA Champions League final football matches, will be broadcasted live on YouTube. This awesome development comes as part of the deal BT Sports signed which showers them the exclusive rights to broadcast the competition. 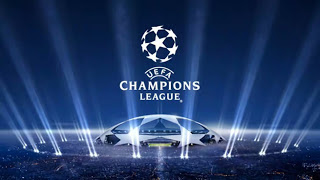 Youtube is the world largest social platform where users upload and share videos but recently, the developers included the “live streaming” features which allow viewer to watch live events as it’s happening. 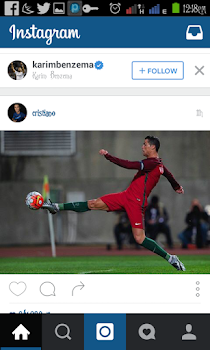 All eyes will be on the all time highest goal scorer in the competition… Christiano Ronaldo even though he is still nursing injuries that has kept him away in recent laliga matches.

The Europa league final will be played on Wednesday, 18 May, while the UEFA Champions League finals would be on Saturday, 28 May 2016

So who do you think will come victorious in this one? Do you think Diego Simione’s Atletico Madrid will defeat Real Madrid (10 times winners) once again? Remember the last time these two met in the finals, Real Madrid won it, completing the La Decima.