Personally, I’ve anticipated the Gionee S6 pro device. However, speculations about the device was a trend during the past weeks, so I decided to hover low till these speculations are official confirmed, and its been made official already. 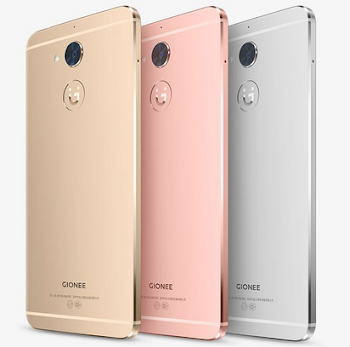 As known, the predecessor, Gionee S6 was released last November with a 5.5″ 720p AMOLED display, runs on Lollipop operating system and powered by a MT6753 chip and 3GB RAM component, while the pro version, Gionee S6 Pro is coming with an upgrade in resolution, operating system, memory, processor and chipset. 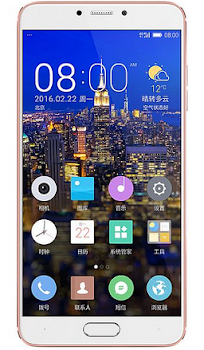 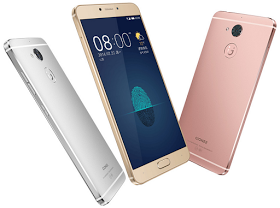 Seems to be affordable compared to some other brands of smartphones. I know of most device featuring similar components and still tagged at a far higher price. So the question is this, will you go for the Gionee S6 Pro?