Skip to content
Even as we are being faced with apps and offerings introducing new functions, the number one video
sharing web page, YouTube, is introducing a messaging / chat function on it’s platform too. 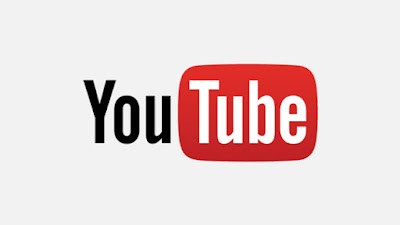 Sounds cool right? Well, YouTube understands that most people tend to use other mediums in discussing a particular video and as such, they
are introducing a messaging feature on the app to keep them clued to the app. 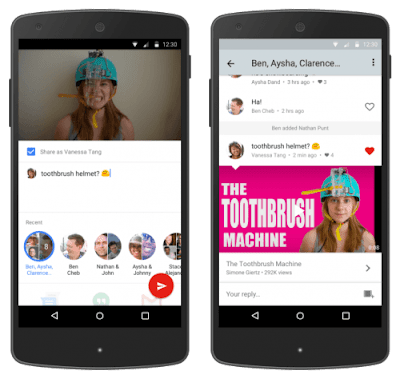 Although the feature is currently being rolled out to the YouTube app , it is currently available to a few and should be available to others in due time as more people use the feature through invites. When you get the update, you should be able to find a messaging tab which should aid you in keeping track of conversations and friend groups you created.

Please don’t just Read and Go, Kindly Use the Share button Below, Thanks